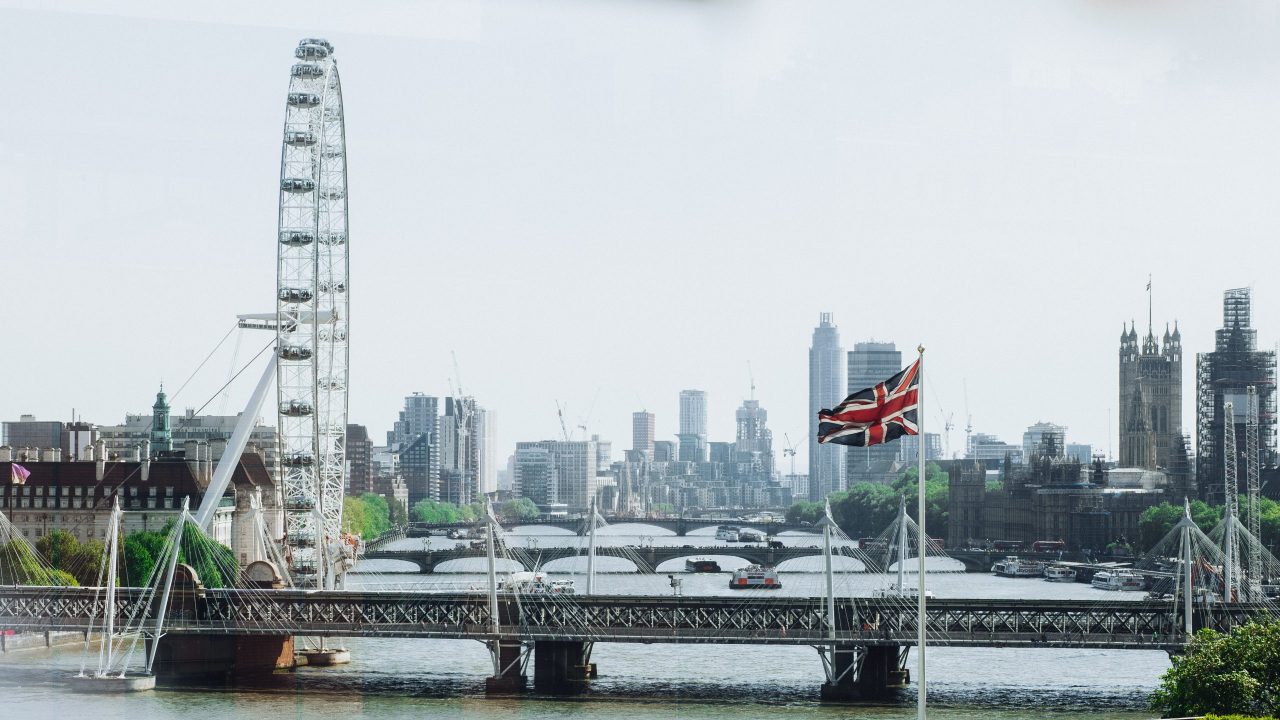 The United Kingdom Government confirmed on 15 October, through an update of the guide on the import and export of wine, that from 1 January 2022 the single accompanying document for the import of wine products (certificate VI-1) will no longer be required for products from EU countries and third countries.

After the introduction of this obligation had been delayed several times, a careful cost analysis conducted by the WSTA (Wine and Spirit Trade Association) led the UK Government to definitively abandon the controversial VI-model1, with the aim of not prejudicing the commercial traffics of this specific field.

Indeed, such a requirement would have meant an increase in costs, estimated at £70 million a year, as well as substantial bureaucratic bottlenecks for producers and operators in the sector and for final consumers.

Finally, as regards the rules for bottlers, it is confirmed that from 1 October 2022 the name and address of an importer or bottler located in the United Kingdom will be on the label.